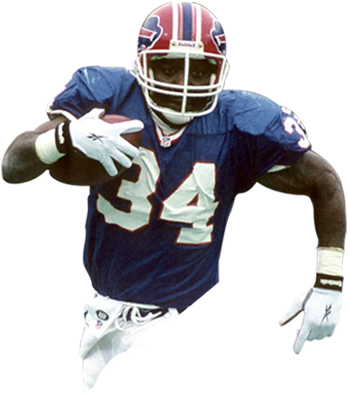 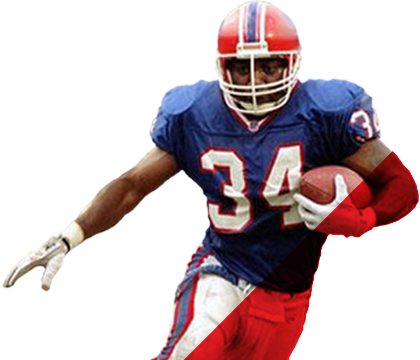 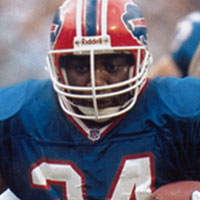 Stats are just numbers, find out more about the man behind the numbers.

Thank you! Your submission has been received!

Oops! Something went wrong while submitting the form